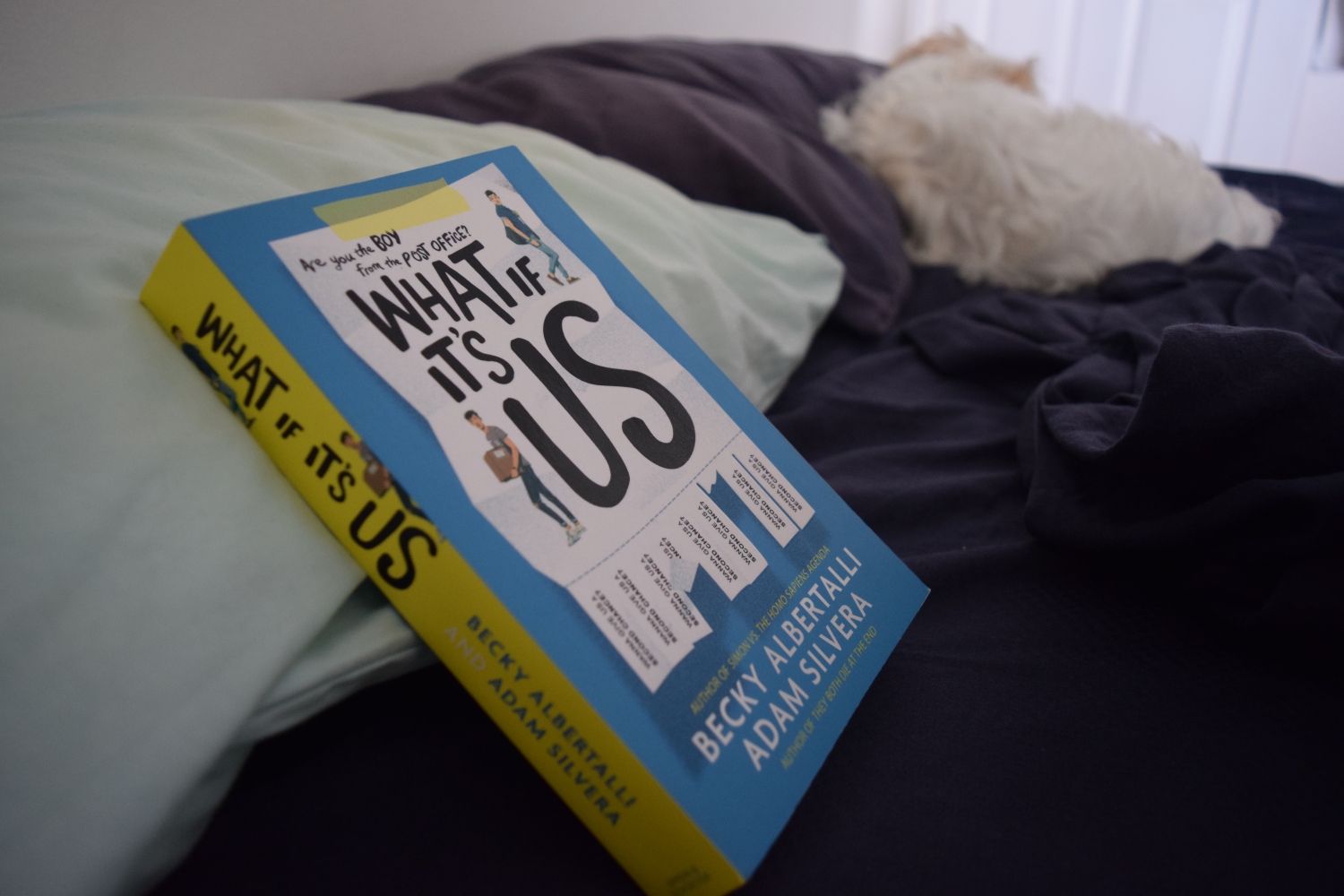 What if it’s Us is a hellish love story that is eerily reminiscent of a tug of war game with sides of equal strengths. Both tug with the same ferocity in a back and forth battle, but at some point, one of these sides have to give which anecdotally represents this book quite clearly. With ups and downs which any story should have, this supergay instalment from two of my favourite YA authors had me swooning for a long time after I read the last sentence of this book, and left me a little bit heartbroken. The emotional turmoil that these adolescents meet is the exact distraction that I needed from my own single life and to make the most of my own summer, although it was no where near as romantic as this. Arthur and Ben’s story is honest and heartwarming, unflinching and un-apologetically real to the extent that I heavily related to aspects of both their stories more so than any other set of characters. It is a life-affirming tale of young love which builds us up and comes crashing down like a tonne of bricks which is built back up again in a second, a roller coaster of emotions that will send you for multiple loops.

Through a meeting destined by fate, in a post office of all places, Ben and Arthur find a connection and were bound by the universe to come together again after their encounter. Arthur is a white, stereotypical Jewish twink with an unhealthy relationship with Broadway and finding himself in awkward as hell situations, however, he has a good heart and always attempts to do things for others over himself. Ben — a Puerto Rican, Catholic, and native New Yorker — is recovering from a recent breakup with a friend-turned-boyfriend, and embarrassed about attending summer school, which his ex is, of course, also attending; thanks, universe.

This allusion to the universe being an omnipresent entity controlling every movement of their relationship and being is an extremely fascinating concept as they begin to maneuver each others lives. Of course, the universe doesn’t have a set plan in this relationship with drama being a central part of their story which at some points really doesn’t make sense. We understand these boys are sixteen going on getting-married but there was an obscene amount of teenage angst which really didn’t assist in the development of our characters or story.

My highlight of What if it’s Us are the members of the supporting cast in Dylan and Samantha, and Namrata and Juliet. The side splitting dad jokes, sarcasm and overall buffoonery that Dylan provides to this book is an exemplary example of how to make a character hilarious, obnoxious and likable, with the cool headed sweetheart in the form of Sam by his side, he is unstoppable. Namrata and Juliet are the epitome of sass queens with the sarcastic nature to back it up which I was so happy to read about and for them to be apart of Arthur’s life.

I’m also really glad that this book tackled themes of doubt and anxiety with Arthur, about his sexuality in relation to how his friends saw him. Ethan and Arthur’s relationship is very similar to one I had with one of my own mates when I was coming to terms with my own sexuality and it was represented extremely accurately. In the real world, you don’t know what people are thinking of you and their actions speak louder then their words, or lack of and it makes you feel like shit when you think that they don’t enjoy your company anymore because “you’ve changed” but you don’t feel like you’ve changed. Their relationship truly challenged me to keep a straight face as Ethan lets Arthur know that he loves him and it just made me feel giddy inside. We’re all looking for acceptance and to belong, to convey this through characters in this context is simply beautiful, it is one of my favourite arcs and relationships that is explored in this book. 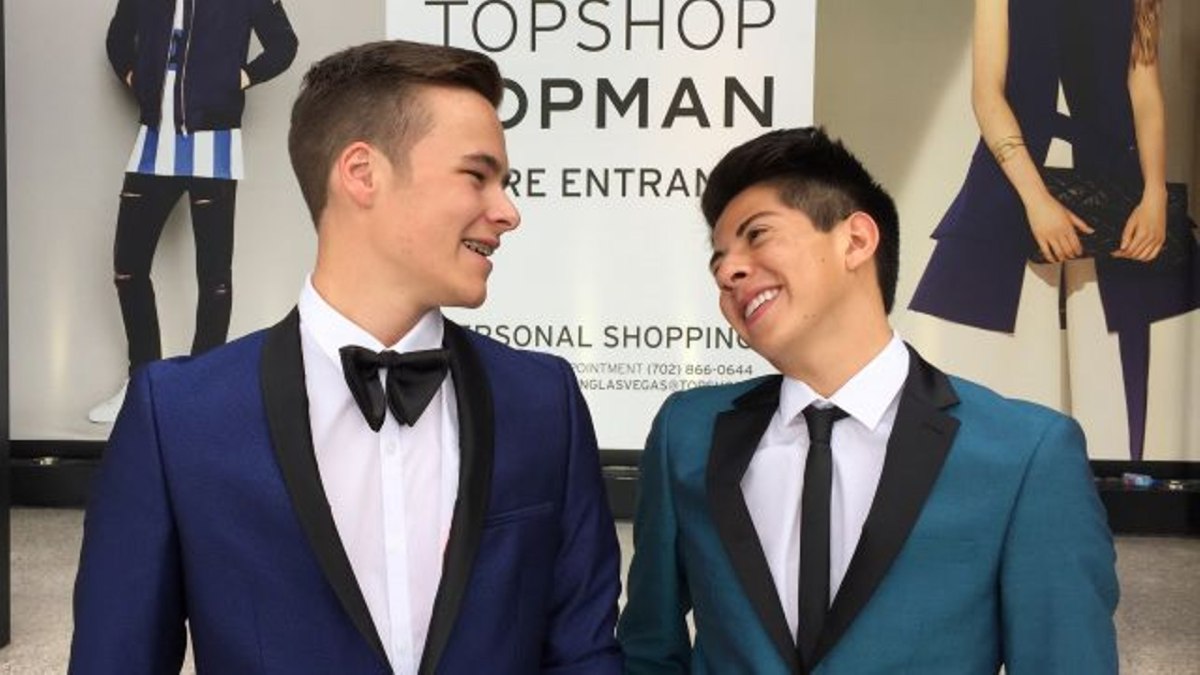 What if it’s Us shines where it’s realness is concerned, I feel as though these characters have manifested themselves into real life which is where I find these authors shine greatly in their storytelling. The complexities of relationships, family and the universe are explored thoroughly throughout this book. It is a wonderful experience; touching, funny, big-hearted and real.