I knew I was gay from quite a young age. I distinctly remember an argument that my parents and I were having (most likely because I was being a brat and they had taken all my technology away from me, leaving me with only a room full of toys to entertain myself) which resulted in an extremely angry letter from me. I still hear about it’s contents to this day and am suprised that my dad hasn’t framed it.

In this letter I remember feeling worthless and like the entire world was against me, I was at my most vulnerable and I wrote something along the lines of “I don’t know if I am supposed to like girls or boy and I know you might probably hate me for it.” My parents said they had a feeling that I did indeed enjoy the company of boys when I came out to them in a drunken state in the car (a story for another time). The thing is, they never confronted me about it again, sat back and let me figure it out by myself. It was hard, grueling and terrifying at times, but the experience was necessary for me to truly grow up and understand myself better. It’s not something they could have helped with easily and they knew that, even telling me that this would be a learning experience not only for me but for them. They were high school sweethearts making my idea of love, relationships and marriage truly unattainable as their’s is so perfectly amazing that I will not settle for anything less. In the most loving way possible, I resent them for that.

After I came out, all of the mistakes and drunken rages and sobs became more understandable, the reason for my frustration became clearer. I realised the box which tightened around my identity was becoming smaller and smaller, like tiny cage for a growing tiger who longed to be set free and share his roar with the world. The feeling of suffocation and helplessness you endure when all attempts to scream are useless can only be attributed to being shackled with weighted cuffs at your ankles and thrown into the ocean, slowly sinking with no air. I was frustrated, afraid of it when it wasn’t a monster hiding under my bed, but my salvation that would eventually change my life forever.

Looking back now, I should have known from an even younger age. Girl characters in television cartoons appealed to me much more, influences such as Sailor Moon most definitely helped me throughout my adolescence. Fighting evil by moonlight was my all time favourite catchphrase in primary school and would be for the rest of my life. My primary school friends would also remember my performance as the pink power ranger as we defeated evil at lunch time, my kicks and cartwheels were legendary. I clinged onto the Disney movie Mulan so much so that I would watch it on repeat along with Lindsay Lohan’s masterful Parent Trap performance. I also vividly remember me thinking a boy on Camp Orange was EXTREMELY cute back in year six and felt very awkward about the whole situation subduing the feelings for the boy immediately. I don’t have the slightest idea why I can remember all these things now but I guess it’s nice to see where I came from and how I have evolved into the gay man I am now. Now that I think about it, I kind of exude the same bad bitch energy that all of the characters above have inside them and is that really a bad thing? 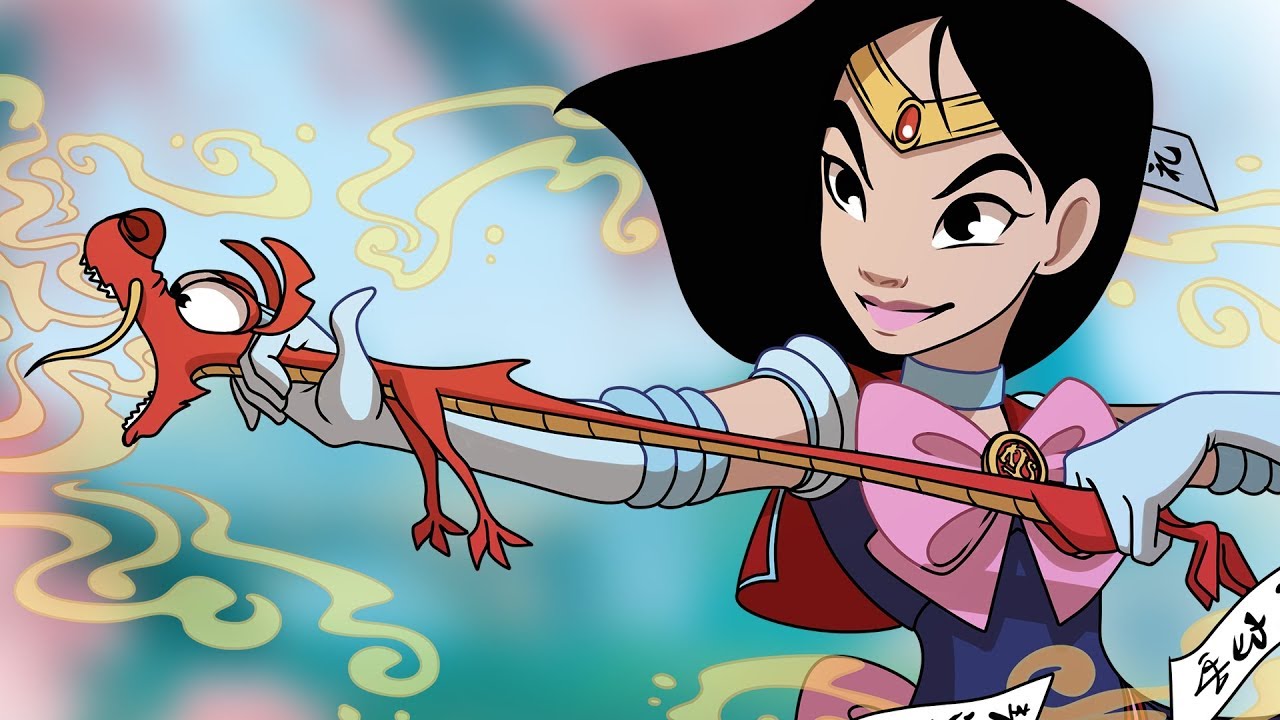 The thing is, my sexuality never defined me up until the point that I declared it. It brings the whole ideology of societal labels into the mix where we are all labelled something to put us into categories. All this does is give other people the opportunity to understand our individual lives better and the choices we may make, it doesn’t set in stone what my entire life will look like nor will I let it. The thing is, one aspect of my life that you may know of does not completely define me. I’m not a YASSS KQWEEEn kind of guy, nor a guy you’ll find being completely macho, I’m just me. Of course, I’ve always liked sports and action movies, but I also like rom-coms and RuPaul’s Drag Race. The fact that I can be defined so easily by some people is somewhat infuriating. I don’t go thinking that all straight people are the same, all white people are the same, all policemen or content creators are the same. So why put me in a box, why clip my wings before I’ve even been given the chance to spread them.

Again, this box which suffocates me that I’ve been trying to escape since coming out, since deciding I would come out, since I knew, deep in my bones that I was gay. It was not going to take hold of me again. Nor will it ever. I am not going to conform to your definition or idea of what it is to be me. The only person that can decide my fate is Me.