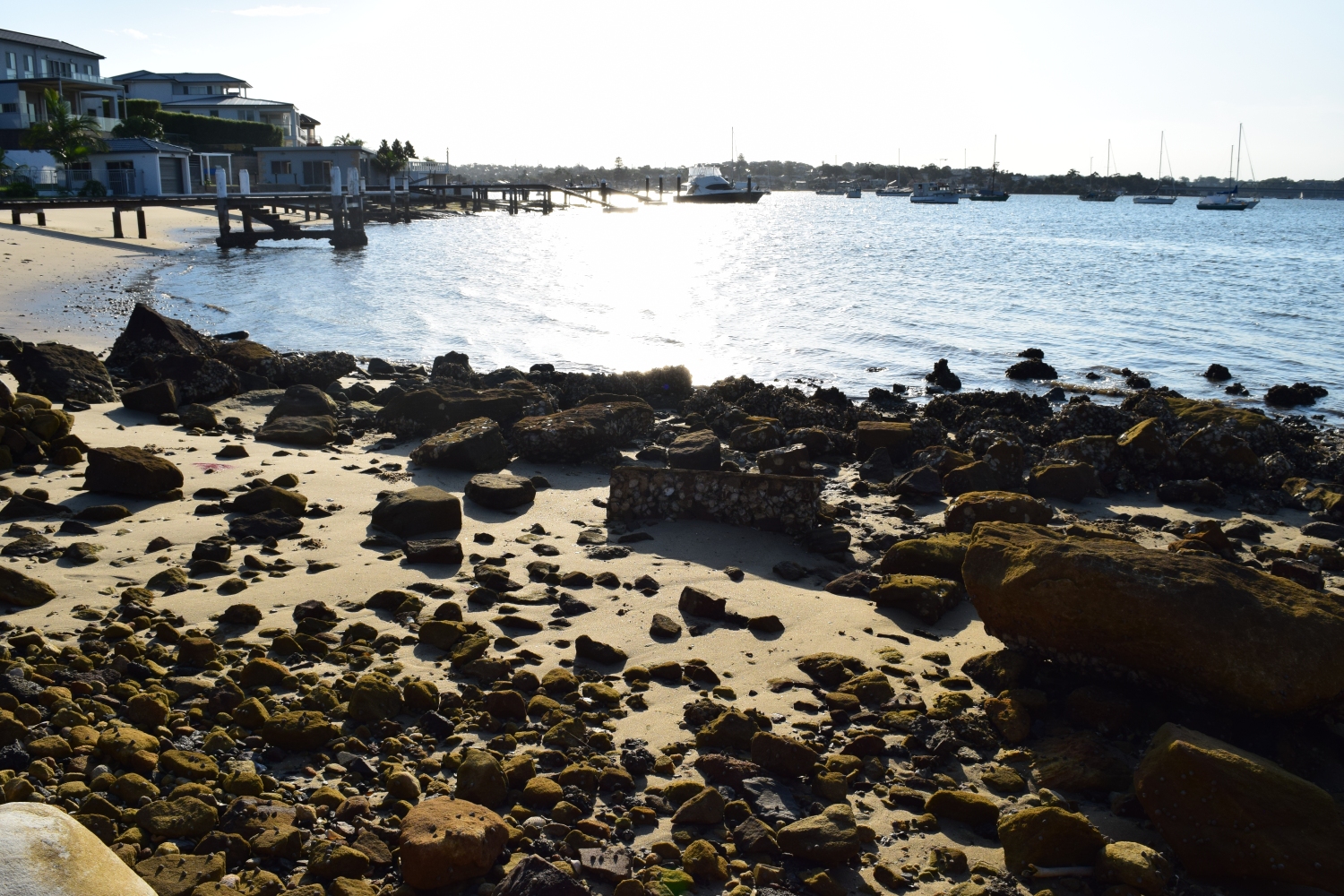 The conceptualisation of my original ‘Where I’m From’ poem resonates through all of my past assessments. However the progression has been formulated in reverse. This metaphorical way of producing my own narrative through a reverse sequence of works is how I wanted to conceptualise and resonate my ‘Where I’m From’ story. This work is where I was from years ago. My sound project more so recent and the remoscope project, quite recently. Producing my content in this way resonates with continuity in reverse is resonate of Michel Gondry‘s Eternal Sunshine of the Spotless Mind of which inspired me to film my works in this way.

From the Water is an accumulation of my own thoughts, feelings and ideas represented metaphorically through the colours, angles, shots and characters which I have chosen to include. The necessity of water in this film conveys the flowing relationships which life gives you and the shifting sands under the waves which push and pull you away from friendships. This relates heavily to the tones of my poem being loss, mental health, anxiety and home. Idiosyncratic noises which resonate with water have been employed in this piece which relates heavily to the subject matter.

I gained valuable insight and inspiration for my work from a few main artists. These artists have allowed me to experiment with ideas.

Mark E Miller’s work with cinematography and the way he uses handy-cam and slow montages to create a certain feeling within a viewer inspired me to attempt to evoke feeling from my audience using both beautiful, quick shots as well as tonal supporting sounds and music. His employment of internet aesthetics, inspired me to execute his style in my beach scene shots. Also the rhythmic editing style which he employs inspired me to create a similar style throughout my piece, this is achieved through my cutting shots with musical rhythms and metric cutting through the watch ticking.

I also enjoyed the montage editing styles of Darren Aronofsky in his film Requiem for a Dream. The quick rhythmic cutting techniques and flow of the drug taking scenes in the film convey an anxious, delirious state which I attempted to replicate in my own film to convey the stress and anxiety of a individuals mind and the effects of this on an individual. I achieved this through my multiple ‘blackout’ scenes with my actor and the rushed random cuts which made up the majority of my film.

The experimental editing styles of Alfred Hitchcock in his film Spellbound we’re quite intriguing. The transitions were smooth and other dimensions or spaces were created. I attempted to create this new spaces by employing a characters ‘headache’ as the catalyst for this transition. In my film these transitions were darker themed flashbacks. I also found Red vs Blue’s tracking shots in their fight scenes interesting, I used this technique in my action beach shots to create an inclusive feeling within the audience and to show the isolation which my main character has to the others.

Other artists and composers of sound whom I gained inspiration and guidance from include Hayao Miyazaki (Ponyo- water sounds) and Alicia Stevenson (foley artist).

The lyrics at the end of this film “all the words I had to say, they dont mean nothing to you” relates heavily to the characters relationship with the protagonist as people ebb and flow just as waves do.