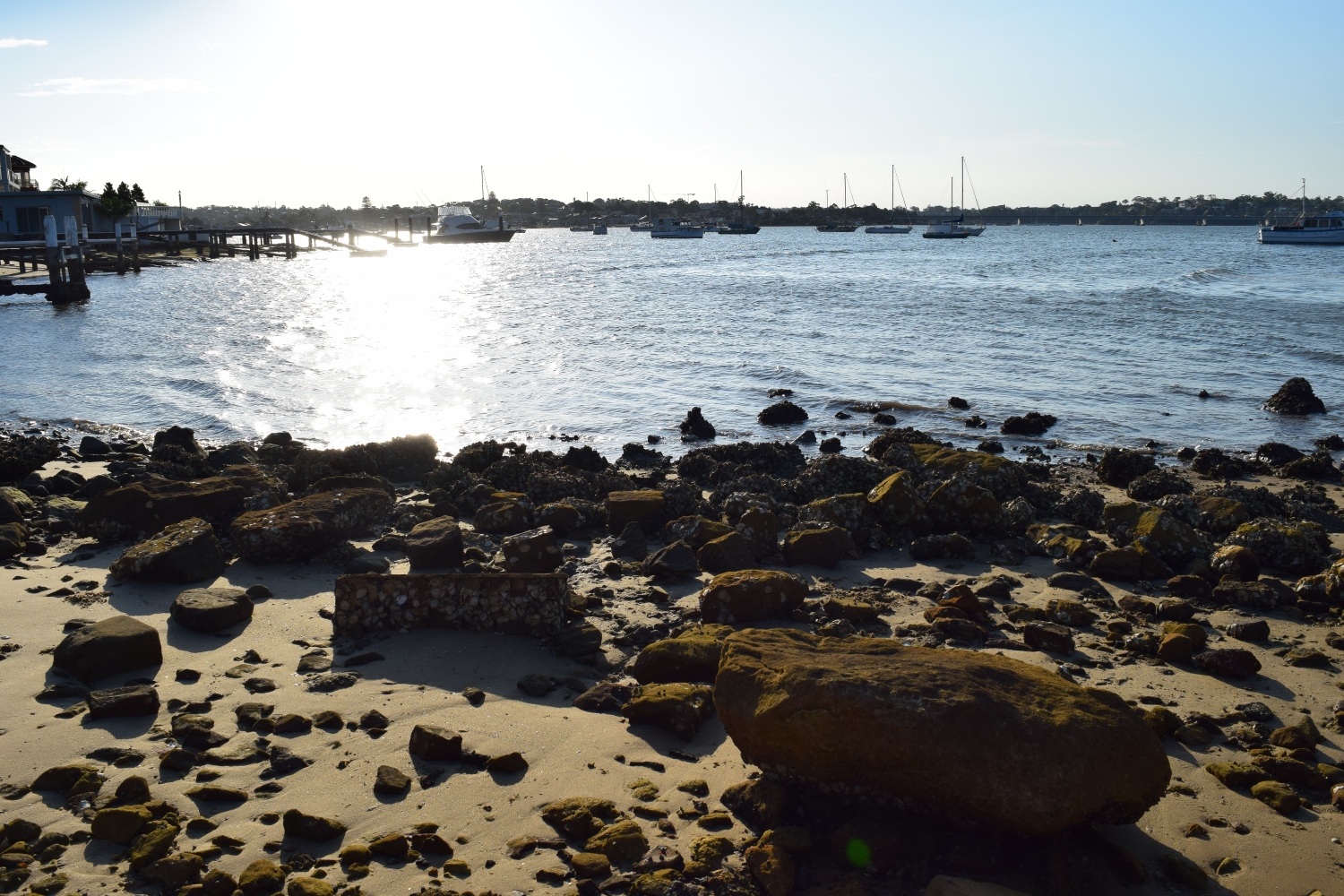 The notion of sounds and their correlation to a empathetic world of human sense allows for individuals to gain knowledge on what sounds they resonate with. I myself, resonate with the soothing sound of water, it calming me when the voices in my mind call.

The beginning of this piece conveys a rushed and confused individual being called upon by someone. The sounds which were created in this introduction to my piece resonate to the work of Foley artists Sara Monat and Robin Harlin in which they refer to this sound creation technique as a mosaic which I have replicated in my own work. This refers to the ‘larger’ sounds being supported by the ‘smaller’ sounds without an audience noticing.

Idiosyncratic noises which resonate with water have been employed in this piece also. This is due to my very close connection with water it being where I spent most of my childhood with my family.

Water has an ebbing and flowing melody which inspired the acoustics of guitar in the background for the majority of my assessment. I was inspired by Air who composed ‘Alone in Kyoto’. I attempted to add a soothing atmosphere to my piece through their instrumental and sound techniques.

Other artists and composers of whom I gained inspiration and guidance from include Hayao Miyazaki (Ponyo- water sounds), Alicia Stevenson (foley artist) and Steve Mann (experimental foley artist using a hydraulophone).