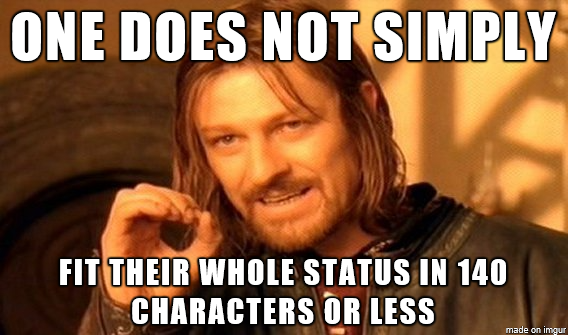 Twitter as a facet of social media and the new paradigm of user aggregation, curation and production encapsulates the idea of collective intelligence demonstrating itself. Allowing for the leveraging of power law distributions, the long tail and the aggregate as a concept.

The fact that a tweet as small as 140 can amount to so having so much presence and power over information is unbelievable. Aggregation of content on twitter can be described as:

“Yes, it was built entirely out of 140-character messages, but the sum total of those tweets added up to something truly substantive, like a suspension bridge made of pebbles.”

Individual tweets are almost meaningless messages. However when they are assembled together in a story and/or process, then they have a resonant effect of a story appearing, (resonance of the aggregate). It is the future of this new medium.

Using my own twitter handle as an example (shameless self promotion), you are able to gain an idea of my presence, who I am, what my interests and and what people I follow. In a way, it is a story about my own life, collating all these small tweets to make a large narrative of my life.

Similarly, recently Australian Survivor has been receiving a heavily expanding twitter presence. Peoples opinions on the characters, production and show in general are being shared. Twitter therefore created its own story on Survivor, using the #survivorAU thread, using 140 characters or less. From little things, big things grow. Instead of watching a show, you could read the story on twitter and save 60 minutes of your life.

This also relates to the notion of the value of information being manifested and conjured by the aggregate. Creating, producing, curating and aggregating content in a feedback loop. A Feedback loop (the OODA loop) is small, however, as the whole audience can become involved, a continuous process is created. This logic is also resonant of the open source movement and permanent beta.

Twitter allows a plethora of individuals to come together on issues, which then, from many singular tweets of 140 characters, produce a aggregated and structured (to some degree) story on a particular event or issue due to the scalability of the platform. 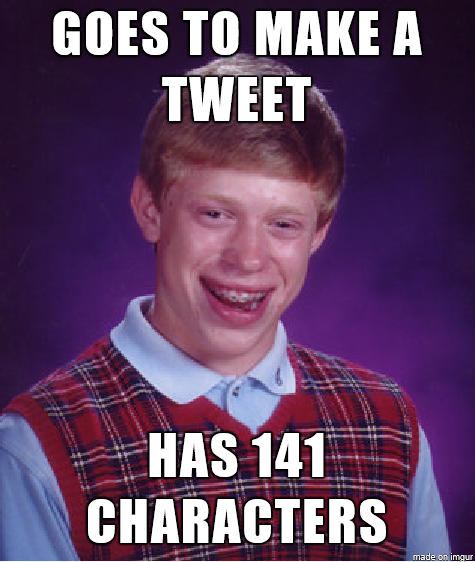 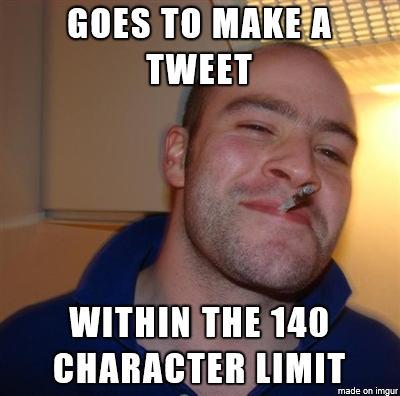 Rather than a small group of gatekeepers selecting information of content (an assembly line model), we have a model where there is no gatekeeping. We have a million eyeballs watching the flow of content continuously. Exchanging information, fixing issues and having continuous conversation about information.

So next time you send out a tweet, be prepared to tell as story.