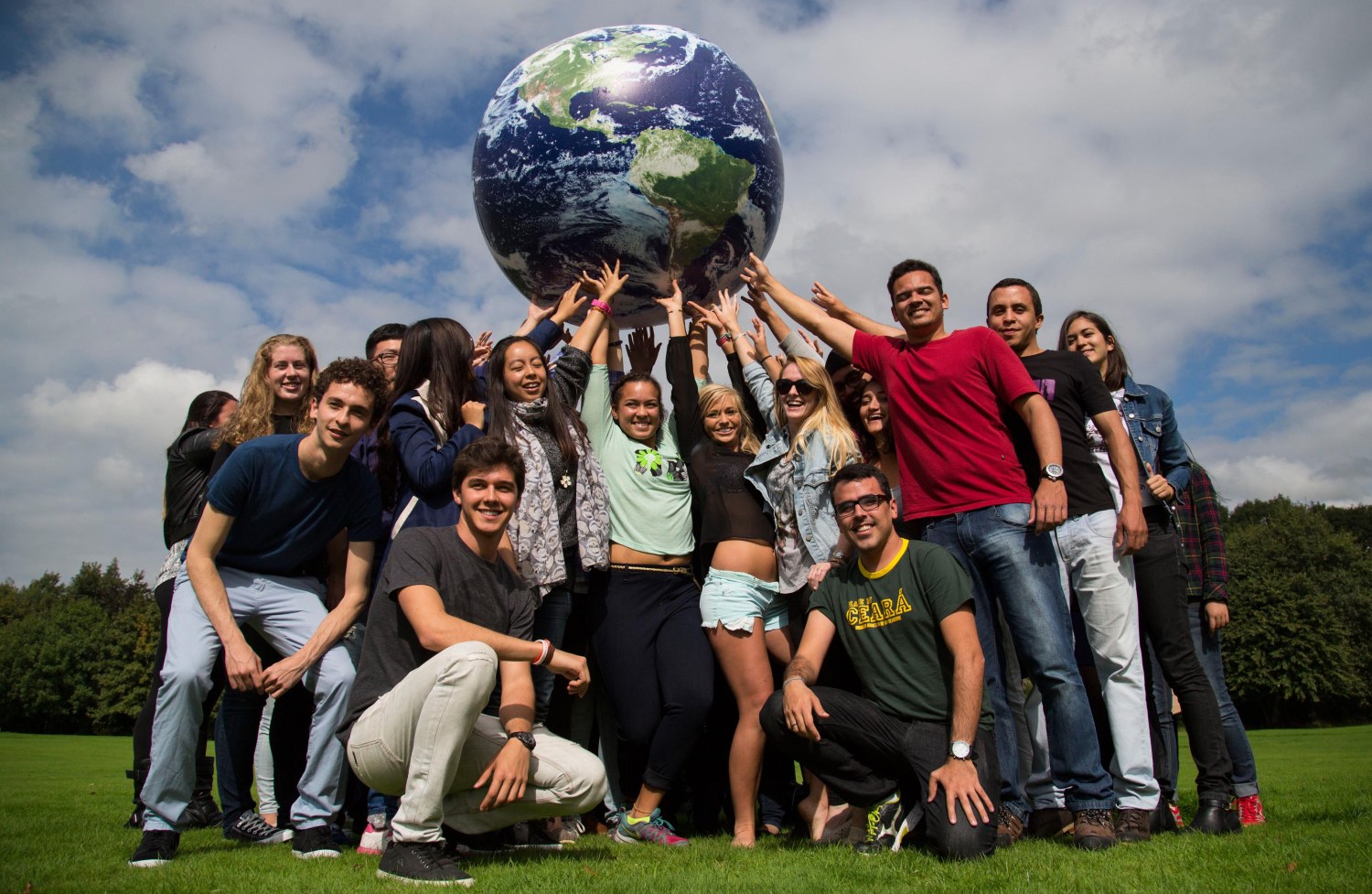 The scope of Universities in Australia when selecting students range from anywhere. With the rise in relationships being built between India and China, the majority of international students originally reside from Asian Countries. This being known as the ‘Asian Century’ with the introduction ‘White Paper’.

The idea of a racist, bigotry and derogatory society with alcohol and freedom being desirable for an International Student coming to Australia is surprising. However, it is the notion that International Students have the chance to start fresh, identify and learn about new cultures and their own allowing them to have their own ‘Australian Story/Identity’

An International Student is described as individual who is ‘weak’ and ‘helpless’ according to the ‘Deficit Model’. However, this is an extremely narrow minded and parochial term which does not encompass an international students own ideals. The majority of international students are empowered by high levels of motivation and determination of which they use to try an integrate into Australian society (Marginson 2012, p.1-11). They exhibit:

International Students however may not be able to grasp this idea of an Australian life very quickly however. ‘Culture Shock’ is quite a prominent term used by international students (Forbes-Mewett, H. and Sawyer, A-M. 2011, p. 5) and this is due to our society being quite Ethnocentric and Parochially driven. However, they also implement strategies to assist in their integration into Australian culture being:

By implementing these strategies, cultural differences can be create a positive atmosphere for Australian students to learn more about differing cultures of these international students and vice-versa.

However, because of this ethnocentric, parochial and somewhat racist Australian society, many international students become quite mentally unstable and distressed. This is due to the culture shock of being away from their home as well as the desire to become integrated into this new society with their peers.

‘most international students want closer interaction with local students, and are prepared to take risks to achieve this. … most local students are not interested’ -(Marginson 2012: 1, Vogl and Kell 2011)

Without a void being filled, International Students may never be able to incorporate the full ‘Australian Experience’ into their lives. Many students feel as though they do not belong as divisions between International and Domestic Students are created (Vogl and Kell 2011), such as:

Australia however is working slowly however to mend this gap, setting up ‘buddy campaigns’ in universities such as UTS (University of Technology Sydney) for International Students as well as culture groups to find individuals from the same culture.

In saying this, universities need International Students to operate. Universities across Australia made $16.3 billion in 2011 (Gomes 2014)  which is indicative of why Australia needs international students, to keep their businesses. 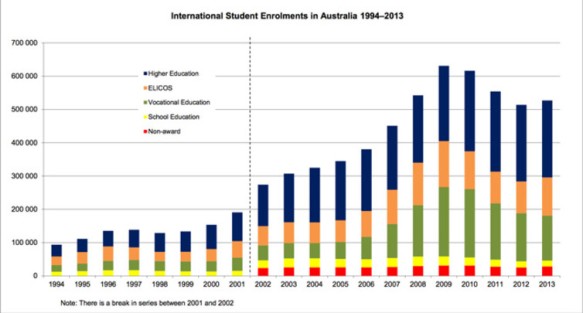 Australia needs this global influence and business, so why are ideologies of an ethnocentric, parochial and somewhat racist Australian culture still prominent in society.

Marginson, S 2012, ‘International education as self-formation: Morphing a profit-making business into an intercultural experience’ Centre for the Study of Higher Education, University of Melbourne, P 1-11.