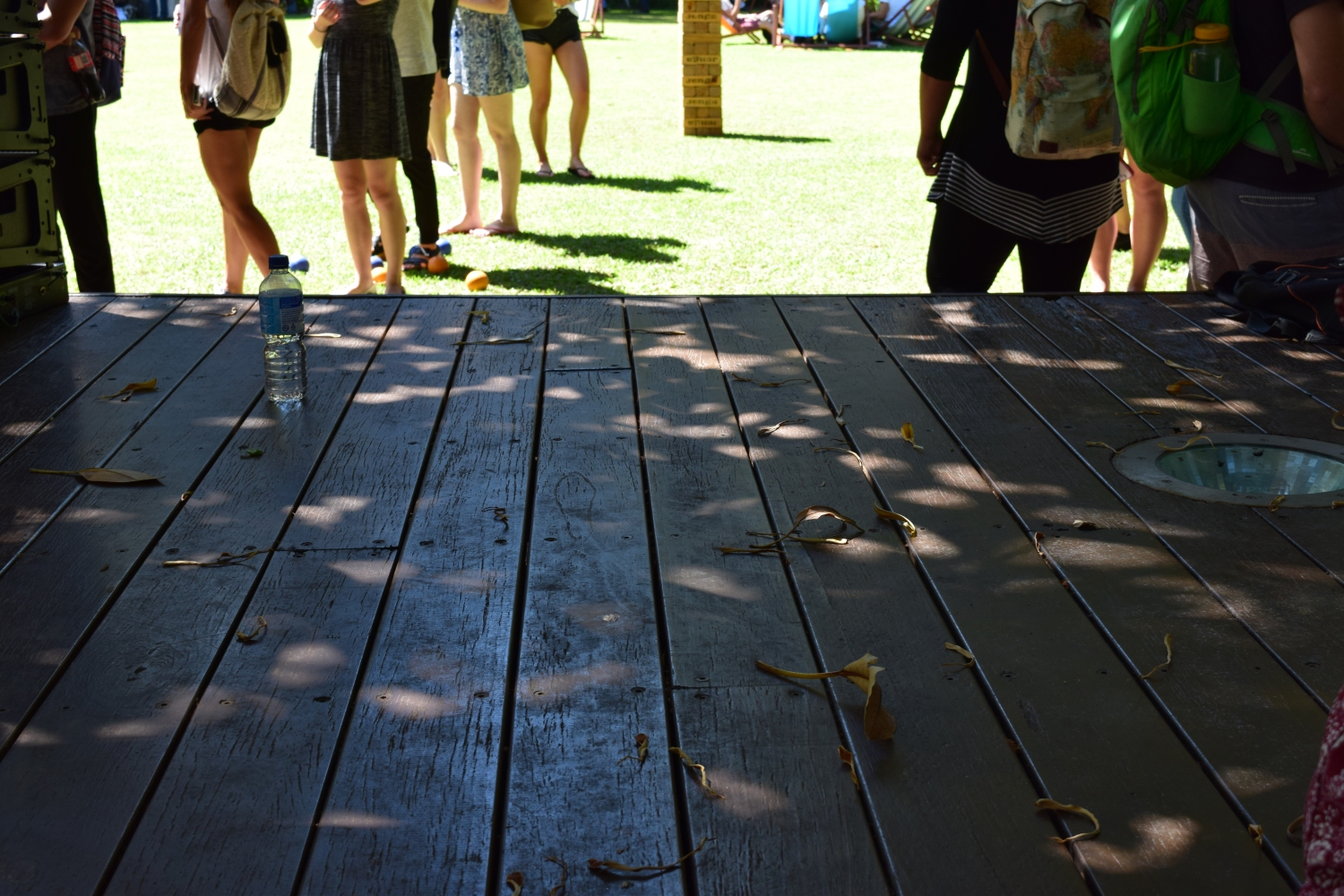 “Is this the real life?
Is this just fantasy?” ~Queen, Bohemian Rhapsody 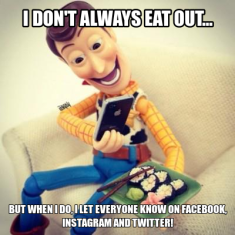 In this modern worlds of mobile phones being directly attached to our hands and our eyes always being focused on these machines, we have to ask ourselves how far away this reality is from what it once was.

The lines between fantasy and reality have become blurred as the convergence between reality and fantasy becomes stronger. As the media converges, society also does.

Today everyone individual and their dog has a smart device, whether it being a mobile phone, smart tv, some kind of pad, anything. It is creating a world of convergence in which people can do almost anything at the tip of their fingers, except for doing all the necessities of life. Or is it?

I am sure by now someone has created a simulator for eating food, getting married, having children and even watching people watch people use their mobile phones to do the same things we do. Smartphone-ception!

(If you ever want to play a burger eating and making simulator rather than eating your own, please watch this video and be enlightened! Now with extra reality!)

It is in this way that the lines between reality and fantasy are blurred, as actions which used to be carried out in reality can be accessed through a few simple swipes and clicks.

The Oculus Rift is an “emerging technology” which has been in development for a few years now, being beta tested by youtube stars as well as independent companies for use and mass production. This is revolutionary for the technological, film and gaming worlds as it opens up a new convergent media which can be accessed by anyone. 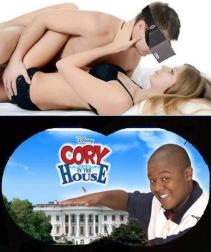 This first person technology converges both the fantasy of gaming and the reality of movement and a first person view to create an enriching experience for an individual using it. Again, the lines are blurred.

Everything in life converges, but the convergence of the media has implications and ramifications which are both positive and negative. The question truly is whether it is worth discarding reality for this fantasy which researches, media and technology developers seek. When will reality become fantasy, or has it already?

Media convergence truly is the ways in which the reality is becoming fantasy.